Combinatorial Optimization: The knapsack problem is a problem in combinatorial optimization: Given a set of items, each with a weight and a value, determine the number of each item to include in a collection so that the total weight is less than or equal to a given limit and the total value is as large as possible. It derives its name from the problem faced by someone who is constrained by a fixed-size knapsack and must fill it with the most valuable items. The problem often arises in resource allocation where the decision-makers have to choose from a set of non-divisible projects or tasks under a fixed budget or time constraint, respectively. 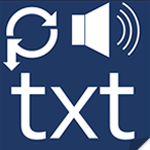 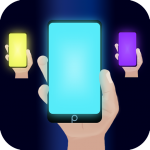 แปรอักษร แสดงสัญญาณไฟด้วยมือถือ
Don`t copy text!
We use cookies to ensure that we give you the best experience on our website. If you continue to use this site we will assume that you are happy with it.Ok